The obesity epidemic in America and its impact on musculoskeletal health, as well as related treatment outcomes and costs, was discussed during the AAOS Now forum, “Obesity, Orthopaedics and Outcomes,” at the 2013 Annual Meeting of the American Academy of Orthopaedic Surgeons (AAOS) at McCormick Place in Chicago.

“From 1960 to 2000, the rate of obesity more than doubled in the United States,” said Frank B. Kelly, MD, AAOS Now editorial board member and forum moderator. “By 2010, more than 72 million of U.S. adults were obese, and no state had an obesity rate of less than 20 percent.” These statistics include children, of whom one in three is considered obese in the United States.

In orthopaedics, evidence is mounting that a high BMI can cause or exacerbate musculoskeletal conditions, such as osteoarthritis, and diminish treatment outcomes. 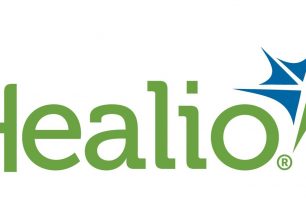